About Learn to Play

What is the Main Concept?

We will operate around a simple concept, Get Puck/Keep Puck, and all individual skills required to execute that concept. Our goal is to develop a desire to have the puck and a habit of keeping the puck instead of throwing it away. It is hard to keep the puck if you don't have the puck so go get the puck! Simple. Everything we do will be an effort to this goal. All fundamental skills are needed to achieve that goal so a large amount of time will be spent working on basics without being too "teachy" or boring. Drills will be movement based and age appropriate, meaning designed to be in tune with how kids under 9 learn. USA Hockey did a lot of research into this and has made the idea of age appropriate learning a hallmark of the Learn to Play (LTP).

How does it work?
LTP is based on a six station rotation. Players spend 5 minutes at each exercise. The rink will then be divided into thirds for larger area 3-3 and 4-4 scrimmages. This system is active, productive, fun to play and fun to watch.

Less down time, more playing. Less talking, more doing. Small groups, small ice. Kids won't be able to hide or get lost. The more proficient skaters will be forced to play and improve their whole game instead of leaving the pack two zones behind because of early disparities in skating that will eventually even out. The weaker skaters are always able to be a part of the action, allowing them to keep improving their entire game while their skating catches up. This all restates the original goal of LTP. House hockey will still be house hockey but it will be played better by better players. The Olympic team will still be the Olympic team, but it will be played better by better players. Wherever a player falls on that spectrum they will enter Squirts with more good habits than bad and a better proficiency in the fundamentals of individual game skills. Kids will have a more well rounded game going into Squirts than kids before LTP was instituted.

Teams & Games
We will be planning events throughout the year to add a sense of team and some dates on the calendar to look forward to for the players and families. Mini Mite and Mite cross ice Jamborees with other associations, full ice Mite age games, possible home and home weekends with Grand Rapids, Lansing, etc., events in support of local high school teams, community events, pond games, outdoor games, etc.

We understand people have concerns about "no teams and no games". We will schedule at least one day a month to play against other associations. At these events players will wear a team jersey that is different from the regular practice jersey and will promote a sense of team and pride in our association. We would love to hear your ideas or suggestions on this matter.

What about Coaches?
One of the other important duties of the Bulldogs Hockey Club LTP is to develop coaches. We will need as many adults on the ice as possible. Coaches will not have any commitment other than the USA certification and a couple hour meeting to specifically prepare for our program. Coaches will not have off ice duties, just show up, do your best, and make it fun. Those who plan to continue coaching after LTP will gain experience running small groups on small chunks of ice before they have to control large groups on large pieces of ice. They will see how small pieces fit together to make larger pieces and how to use and tweak exercises to get a desired result short term and over time. They will learn the value of a consistent, simple, and repetitive message and how to get that across to kids of various age and level. A lot of loud, excited, and busy coaches will create an atmosphere that will be fun to be around for adults and give the players no choice but to flourish as kids and hockey players. 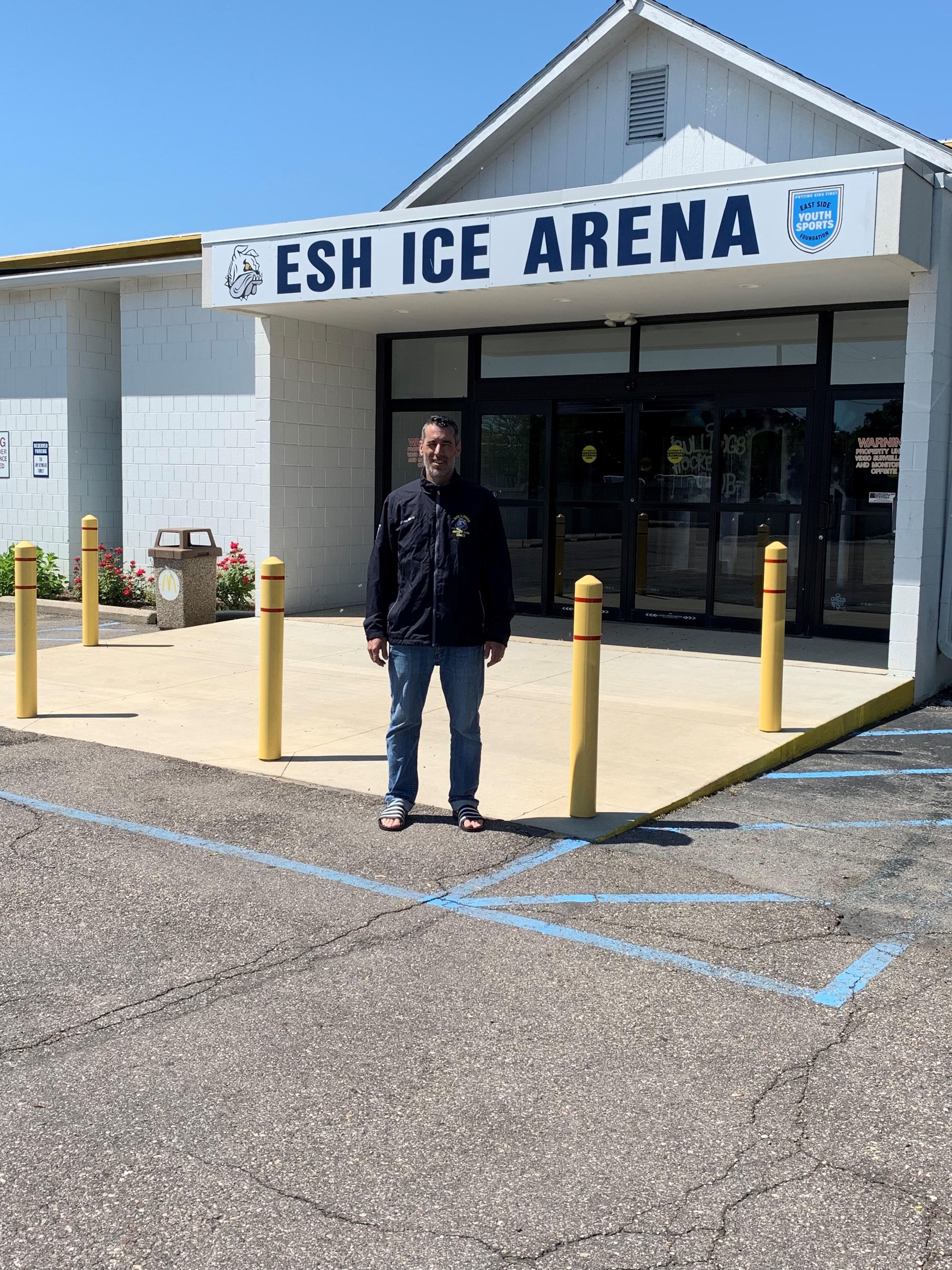 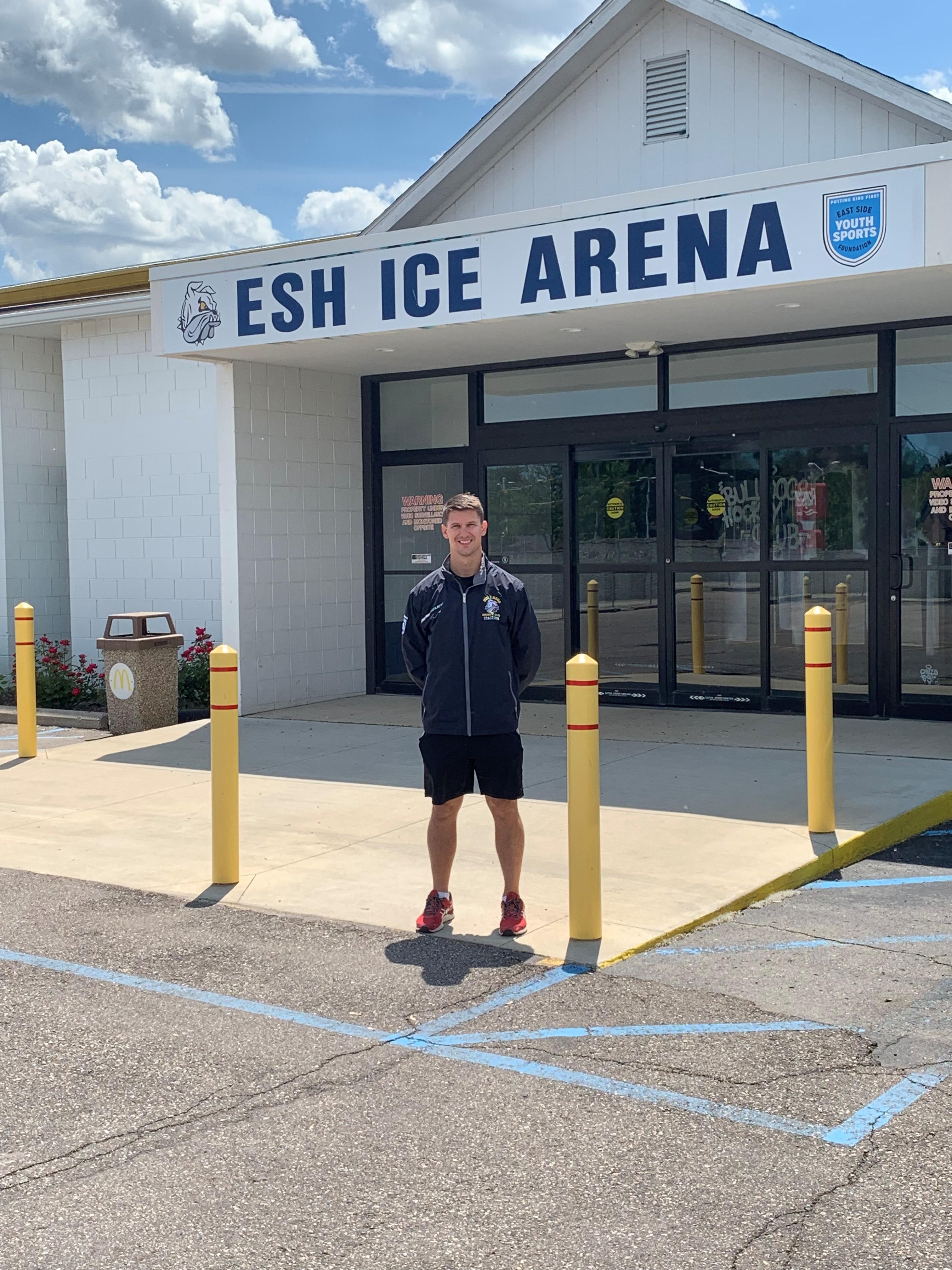 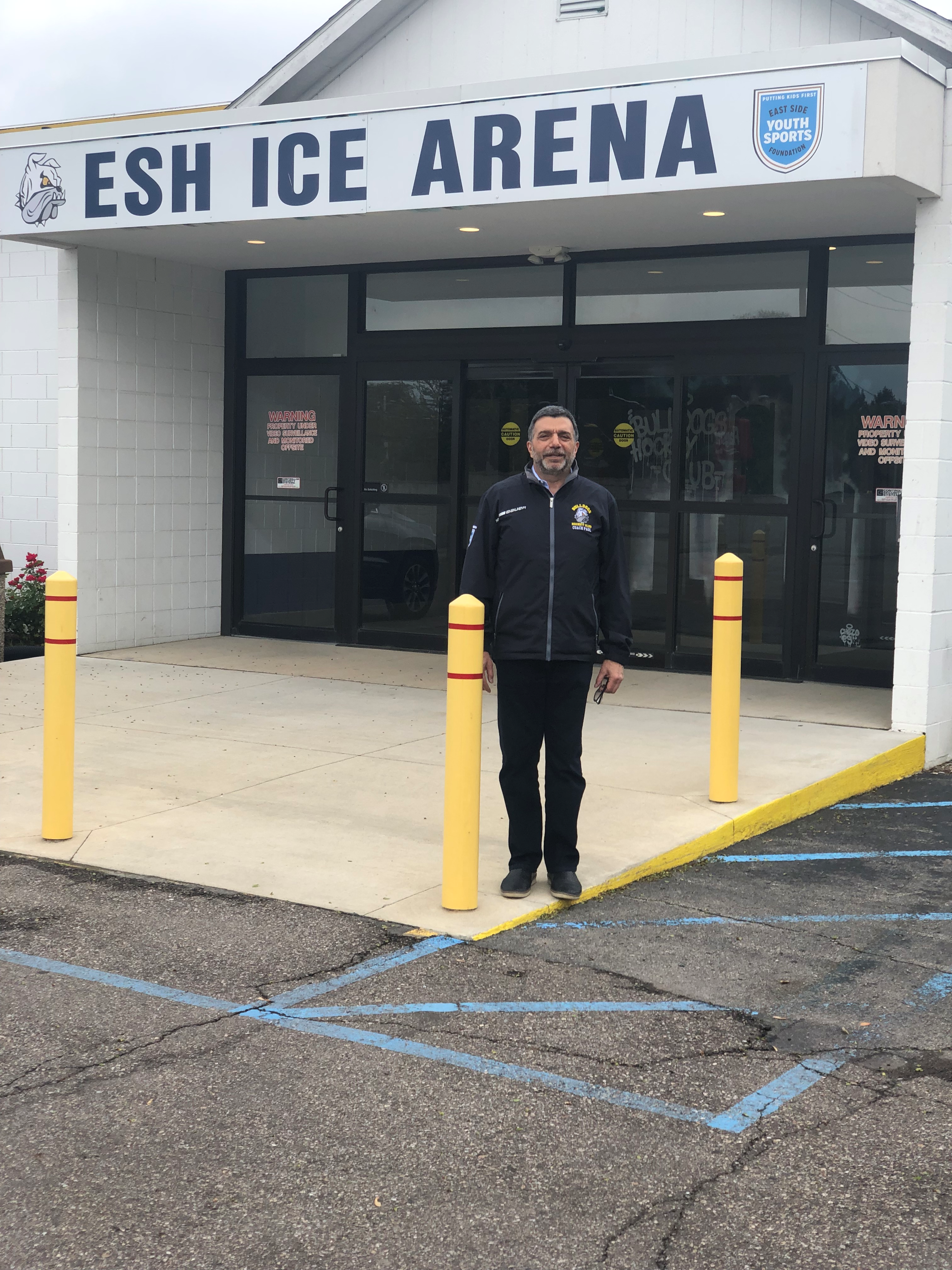